At Tricorn House, you’re within easy reach of the city centre and the best Birmingham has to offer.

If you venture out for lunch, there’s plenty of cafés and restaurants to grab a bite and no shortage of pubs and cocktail bars for those after-work drinks. If you’re after something cultural, head to one of the city’s museums or theatres, or check out one of the local cinemas. And if shopping is your thing, you’ll find Grand Central – one of the country’s finest shopping destinations – just a few minutes away.

The new West Midlands Metro will be extending to Edgbaston, terminating on Hagley Road almost directly opposite Tricorn House. The new extension will run from New Street station, via Town Hall Birmingham and Centenary Square, making commuting from the centre of Birmingham much quicker with next to no congestion.

Alongside the new Metro extension, we will soon be seeing the Sprint system also making its way into Edgbaston. The Sprint is a new rapid bus system that is flexible, lower cost, serving less stops to make your commute much quicker and affordable. It will be running on the current number 9 bus route.

By Train (from Five Ways station) 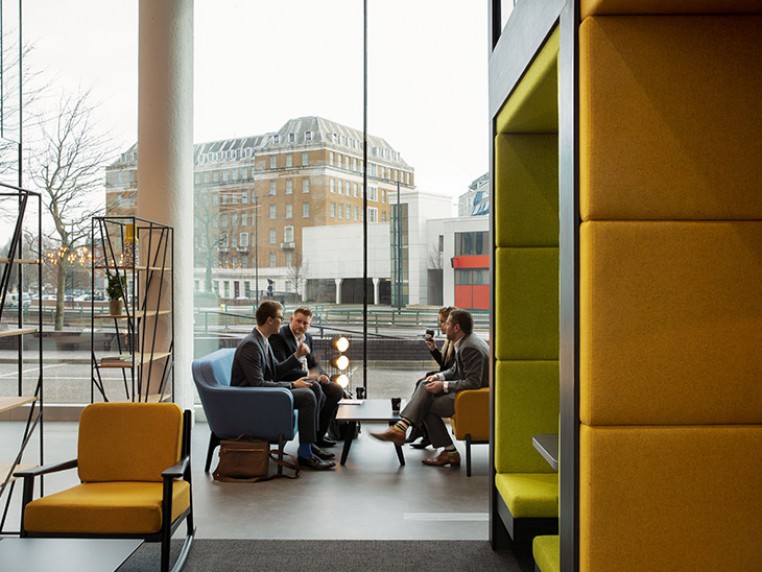 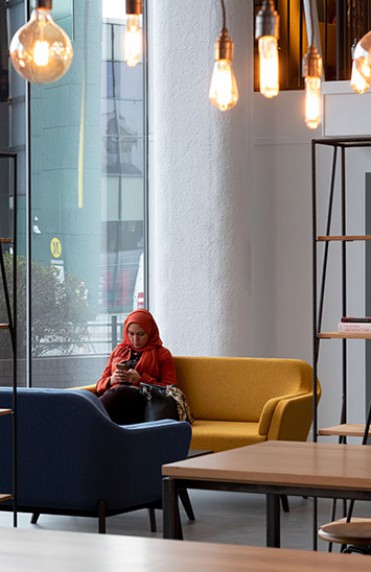 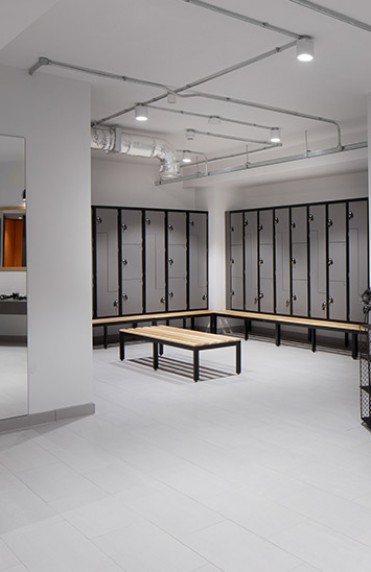 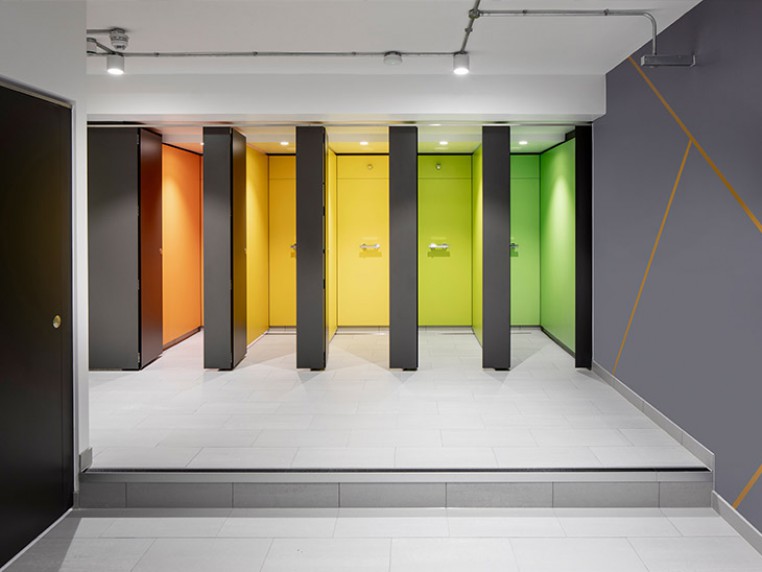 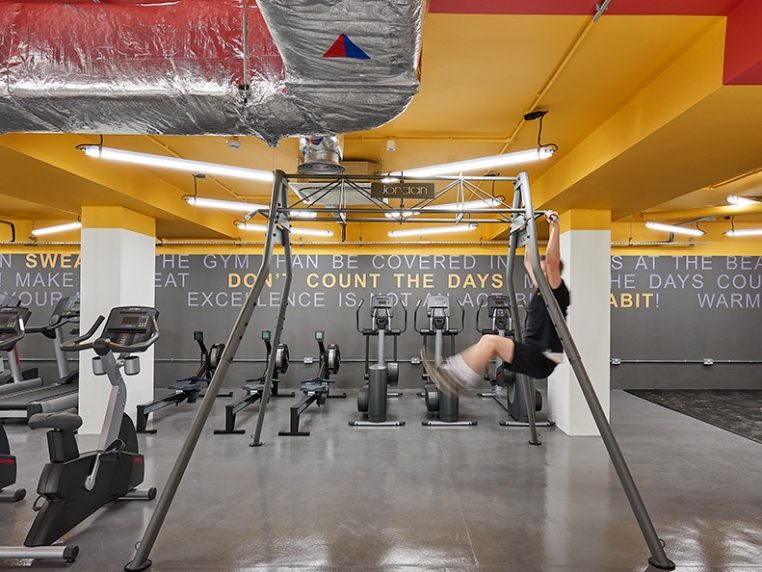 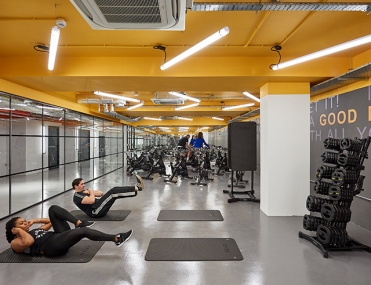 For further details or to arrange a viewing, please drop us an email or contact one of our letting partners below.